How To Diagnose A Running Toilet

How To Diagnose A RUNNING TOILET 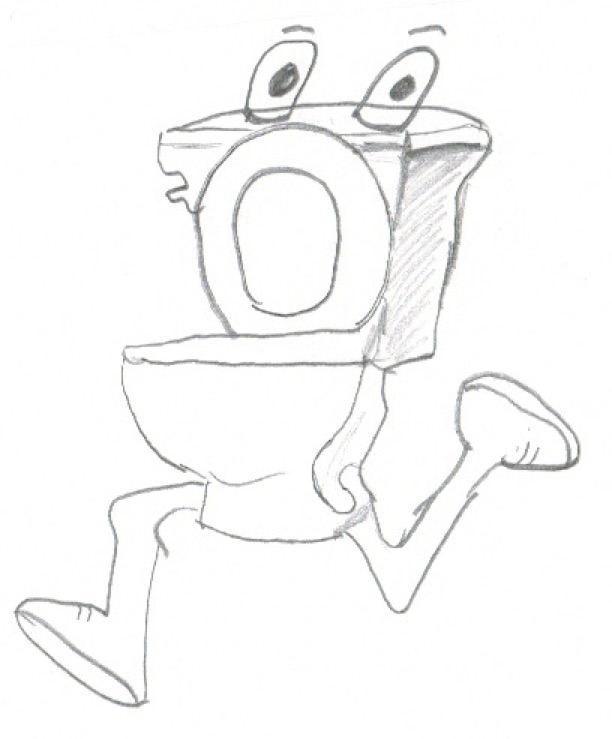 If you’ve ever used a toilet in your life, then you’re probably familiar with what it sounds like when you flush it. That rushing water noise is the sound of the toilet tank filling up. It should take around 2 minutes for this to happen. If you’re toilet is taking much longer than 2 minutes OR if it fills up at random times throughout the day, even though nobody has flushed it, then you probably have a RUNNING TOILET problem.

To confirm that you have this problem, you’ll want to remove the tank lid and take a look inside. Your toilet may look a little different than mine, but it should have the same basic parts. 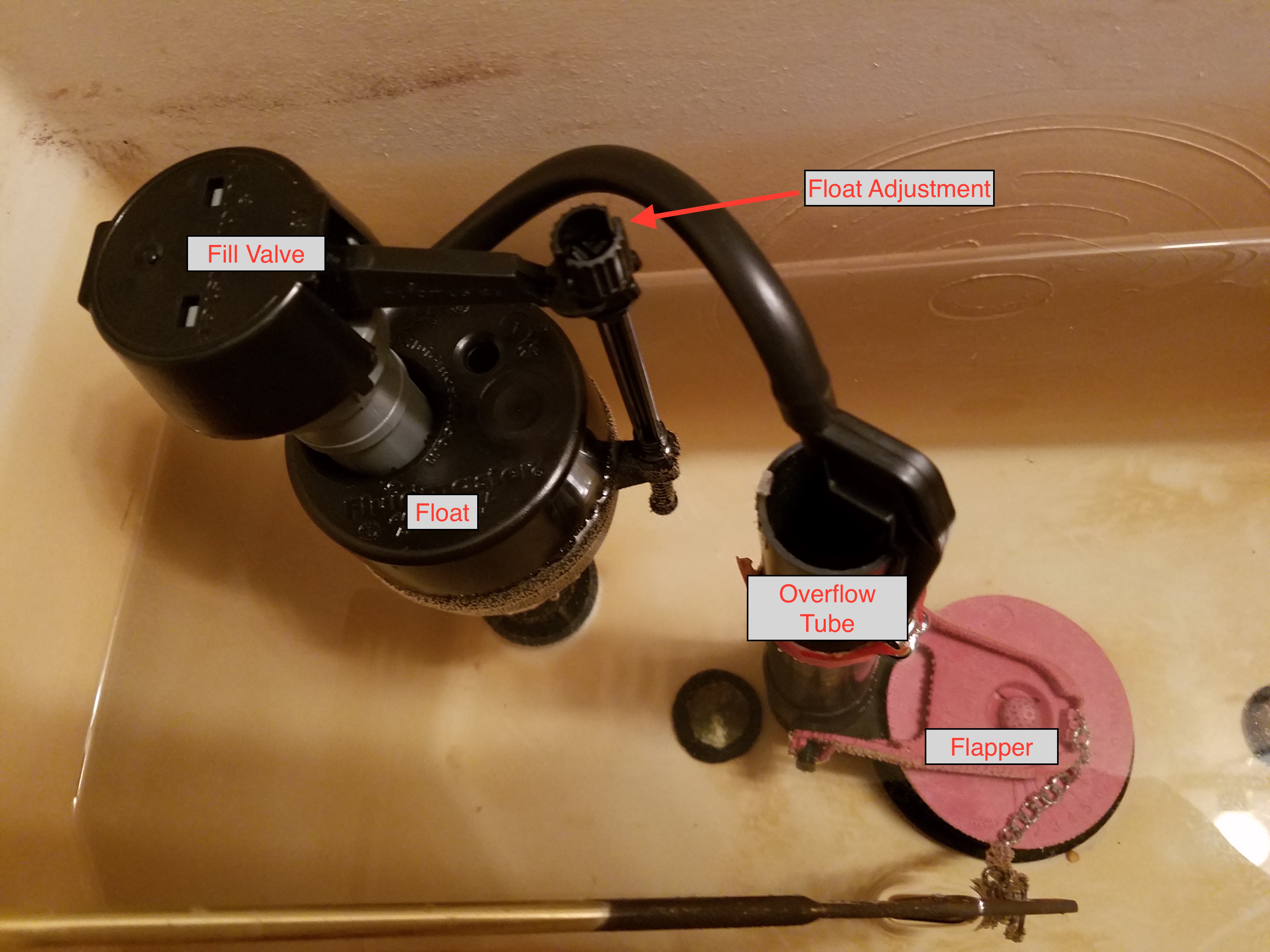 The first and most common problem is that the toilet flapper deteriorates over time and looses its seal with the bottom of the tank. When that happens, it slowly lets water out of the tank and lowers the water level. When the water level goes down, so does the toilet float and that turns the fill valve on so the toilet tank can be full. This fill up time is usually just a second or so, because there isn’t much water needed to fill it back up. Besides noticing the fill-up noise happening at annoyingly random times, you can also perform the following test to confirm that you have this problem. Find your favorite color of food coloring and lace a few drops into the toilet tank water. Come back in about 1-2 hours and look into the toilet bowl. If the water in the toilet bowl has changed water then you have just confirmed that you have a RUNNING TOILET.

Once you have confirmed that you have one or both of these problems, you’re going to want to get them fixed. If you don’t stop your RUNNING TOILET, you will see an increase in your water bill and sometimes it can be significant. If you’re the homeowner or landlord, you could hire a plumber, a handyman or do it yourself.

If you are just renting this space, then you will want to notify your landlord in writing as soon as you notice the problem. There are some repair issues that you as a tenant can take care of, but when it comes to repairs involving water, most landlords would want it taken care of professionally. If you don’t pay the water bill directly, it is still part of what your rent covers and that is based on normal usage amounts. Not reporting a RUNNING TOILET will cause your landlords expenses to go up and this could be passed on to you, either as a charge for the extra usage OR by increasing your rent at your next lease renewal.

If you don’t mind paying extra on your water bill and the noise of running water doesn’t bother you – at least do it for the environment. Because who knows when the last drop of water will be used up.

For ADA assistance, please email compliance@placester.com. If you experience difficulty in accessing any part of this website, email us, and we will work with you to provide the information.

Sign Up
Already a User? Sign In
You have been successfully registered
Please check your email.
Go to the homepage
Sorry something went wrong
Please try again.
Try again